What Are Symptoms of Bawaseer | Piles | Sings and Types?

The passing of hard stool, constipation and diarrhea, and irregular bowel movements are all symptoms of Bawaseer. Constipation can necessitate a high-fiber diet, adequate hydration, and the use of stool softeners. Itching, discomfort, rectal fullness or lump, and bleeding are all common symptoms of a bawaseer. The diagnosis is made by taking a medical history and physical examination. The medical record may mention constipation, complicated bowel movements, and straining while going to the toilet. Other questions may be asked to rule out cancers, inflammatory bowel disease, and gastrointestinal bleeding as causes of rectal bleeding. But the good news is that Dr. Omar Chughtai is providing an online treatment. You can quickly contact him by clicking here. 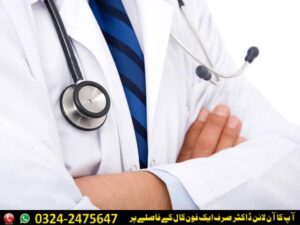 The following are some of the most common signs and symptoms of Bawaseer:

You can’t usually see or feel them, and they seldom cause pain. When passing stool, however, straining or discomfort can lead to: 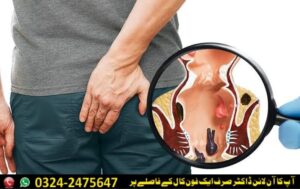 Tiny quantities of bright red blood can be found on your toilet paper or in the toilet.

If blood pools and forms a clot (thrombus) in an external bawaseer, it can cause:

Rectal bleeding or blood in the stool is never natural, and although it may cause a relatively benign cause such as Bawaseer, more severe cases may be life-threatening. Ulcer bleeding, diverticulitis, and inflammatory bowel disease are among them.

The following are some of the signs and symptoms of Bawaseer:

Non-appearance of blood mixed with stools, in addition to the signs mentioned above and symptoms

Even though Bawaseer is difficult, they aren’t life-threatening, and they leave people alone without care. If you have them regularly, you can develop frailty-related side effects such as shortness and fair skin due to blood misfortune, but this is rare. The symptoms of Bawaseer are usually not severe. After a few days, they typically resolve on their own.  There are no apparent signs in about 40% of people with pathological hemorrhoids. Internal and external hemorrhoids can appear in various ways, but many people suffer from both.