When Do Hemorrhoids Become An Emergency? Emergency Alert

Have you ever thought about when do hemorrhoids become an emergency? Can piles cause death? The condition of hemorrhoids occurs when blood vessels in the rectum and anus get compressed and enlarged, resulting in irritation and inflammation of the area.

The symptoms of hemorrhoids may be pretty distressing, and a frequently asked concern about them is whether or not they can indeed kill you if left untreated.

In spite of the frequency with which patients with anorectal problems visit the ED, there is often a lack of data to guide treatment decisions and substantial variation in how these disorders are actually handled.

Providers in the ED should be familiar with how to assess and treat common anorectal symptoms.

Seek immediate medical assistance if you have had severe abdominal discomfort accompanied with per rectal bleeding after bowel movements. There may be a connection between these symptoms and haemorrhoids that have burst.

It might be awkward to bring up the subject of your haemorrhoids with anybody, even your doctor. However, 5% of U.S. adults get haemorrhoids annually, as reported by the National Institute of Diabetes and Digestive and Kidney Diseases.

Indeed, it is predicted that as many as 75% of all individuals will have to deal with haemorrhoids at some time in their life.

When a hemorrhoid prolapses, it might be located either proximally or distally to the dentate line, giving rise to one of two classifications. 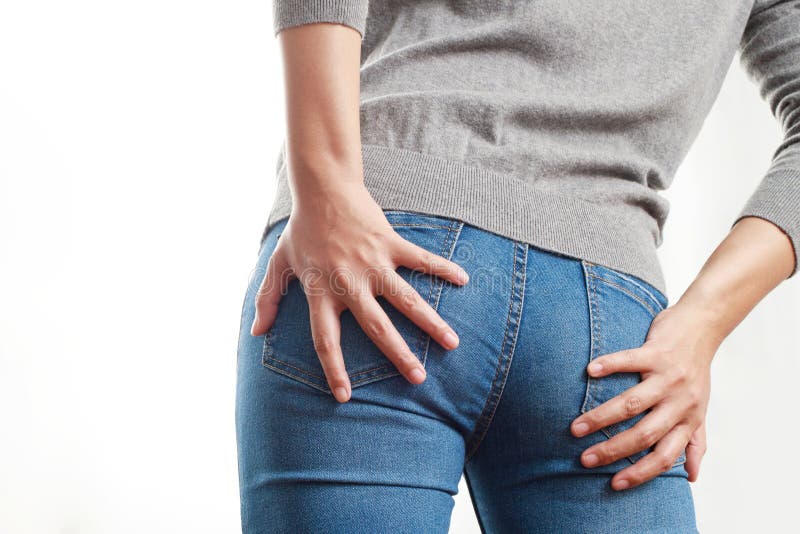 Columnar epithelium, which covers internal haemorrhoids and is not covered by pain fibres, is located proximal to the dentate line.

These symptoms include itching and a rash, a feeling of fullness, painless bleeding, and discharge. Goligher’s internal hemorrhoid categorization is based on prolapse and reducibility:

Why Are Hemorrhoid Symptoms Alarming?

The condition of hemorrhoids is quite widespread, impacting millions of people all over the globe every year. Being overweight, eating a poor diet, spending a lot of time sitting, and being pregnant raises your risk of developing these conditions. As you get older, your chances of developing hemorrhoids rise as well.

Those who have never encountered hemorrhoids symptoms, either firsthand or via the experience of a friend or family member, may find them unpleasant and uncomfortable.

Regardless of how level-headed one may seem to be, anybody would be worried if their body started to display these signs and symptoms.

What so many people fear when they first see the signs and symptoms of hemorrhoids is understandable, given the situation. They are not typically thought to be life-threatening, on the other hand.

Get To Know Ruptured Hemorrhoids

When the internal pressure of the hemorrhoid grows, a blood clot that has formed there might break (during the excessive straining from either constipation or diarrhea).

Hemorrhoid bleeding is an emergency situation that requires immediate medical attention. Extreme lightheadedness, fainting, or even hypotension/shock are some of the significant complications that may result from excessive blood loss.

Per rectal bleeding is often a symptom of a more serious problem, such as cancer of the colon or urethra.

Due to the similarities in presentation between these diseases, it is imperative that a thorough physical examination and following relevant diagnostic tests be performed by qualified doctors.

Once a hemorrhoid has ruptured, the patient needs quick attention, so they may take the necessary steps:

It is imperative to seek medical assistance quickly if per rectal bleeding continues and the patient has symptoms such as palpitations, vertigo, fainting, and/or cold hands and/or feet.

When a hemorrhoid ruptures and causes heavy per rectal bleeding, it is most often the external hemorrhoid that has ruptured.

Hemorrhoidectomy is the standard method of therapy. Because of the high success rate and the speed with which patients may resume their normal lives, this method is often regarded as the best option.

Surgical procedures may be scheduled as “Day – Surgery” or outpatient procedures that don’t need hospitalisation, depending on the patient’s condition.

A hemorrhoid rupture may cause life-threatening blood loss and subsequent problems.

The key to successful therapy is a prompt and accurate diagnosis that rules out other possible causes.

Can Hemorrhoids Ever Become Fatal?

Rectal prolapse mostly affects adults, with women over 50 having a six-fold increased risk compared to males. It may be humiliating, and it often has a detrimental impact on a patient’s overall quality of life.”

While hemorrhoids are not always the cause of rectal prolapses, they might increase the risk of them happening since they are often connected with chronic constipation, which is a crucial component in the occurrence of hemorrhoids. 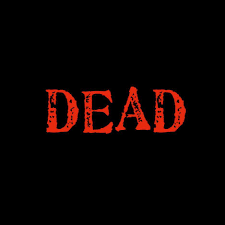 While hemorrhoids usually clear up quickly and often don’t require the input of a medical professional, some issues can arise that can cause dangerous complications.

In the case of internal hemorrhoids, prolapsing can occur when they push through the rectum into the anus. This can often be accompanied by significant bleeding, which is always an alarming symptom.

When Do Hemorrhoids Become An Emergency?

If you see bright red blood in your stool, you should consult your doctor right once since the condition may not be caused by hemorrhoids at all.

Your doctor will most likely propose a battery of tests to discover the specific cause of your rectal bleeding, and they will also provide recommendations for future treatment if necessary.

Hemorrhoids will usually cease bleeding after a short period. They may bleed abundantly if they have a burst thrombosed hemorrhoid, but even in this instance, the bleeding will stop within a short period.

Can Hemorrhoids Cause Death?

Hemorrhoids are a common source of irritation, discomfort, and suffering for many people. The symptoms that are connected with them may be frightening, particularly in the event of rectal bleeding or thrombosed hemorrhoids.

However, unless another ailment comes up simultaneously, it is exceedingly improbable that hemorrhoids would result in death unless severe. 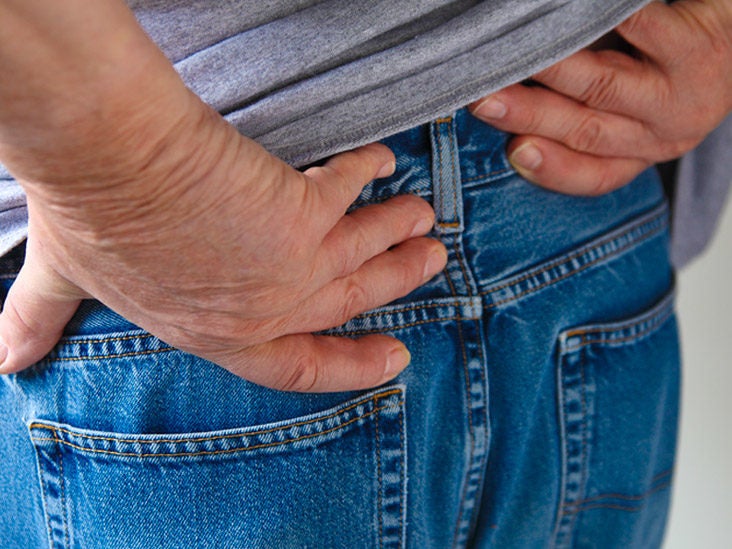 If you have any concerns regarding prospective hemorrhoids, or if you have hemorrhoid symptoms that linger even after treatment, you should always visit your doctor right once. Hemorrhoids are not lethal, although they have symptoms similar to those of a variety of other potentially dangerous illnesses.

When Should I Seek Medical Help For Hemorrhoids?

Many individuals get relief from their haemorrhoids by using home therapies. However, you may be wondering how severe haemorrhoids need to get before you need medical attention. This is condition-specific.
Some of the most common signs of a hemorrhoid that need to be treated medically are:

Spotting or Bleeding Rectally
Rectal bleeding is never to be ignored. Rectal bleeding may be caused by haemorrhoids, but it can also be an indication of a more severe gastrointestinal disorder like colon cancer or inflammatory bowel disease.

A prolapsed internal hemorrhoid may cause substantial discomfort, itching, bleeding, and pain if it becomes stuck outside the anus and is not treated.

Alterations in bowel routine
When you have a prolapsed internal hemorrhoid, you may feel like you can’t poop all the way out. Displaced toilet paper may also create mucous discharge or make it harder to clean up after a bowel movement.

Even though these symptoms may be annoying, they are simply remedied by a doctor.

Disruptive pain that affects your regular routine
Call us if you’re having trouble sitting comfortably or passing stool due to haemorrhoids. When we can help you get relief from your haemorrhoids with medical solutions, there’s no excuse to suffer in silence.

How To Make Hemorrhoids Go Away Fast? 10 Effective Tips

How Can I Reduce Piles? Our Ultimate Guide On It